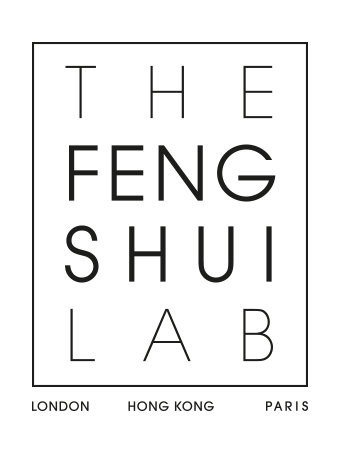 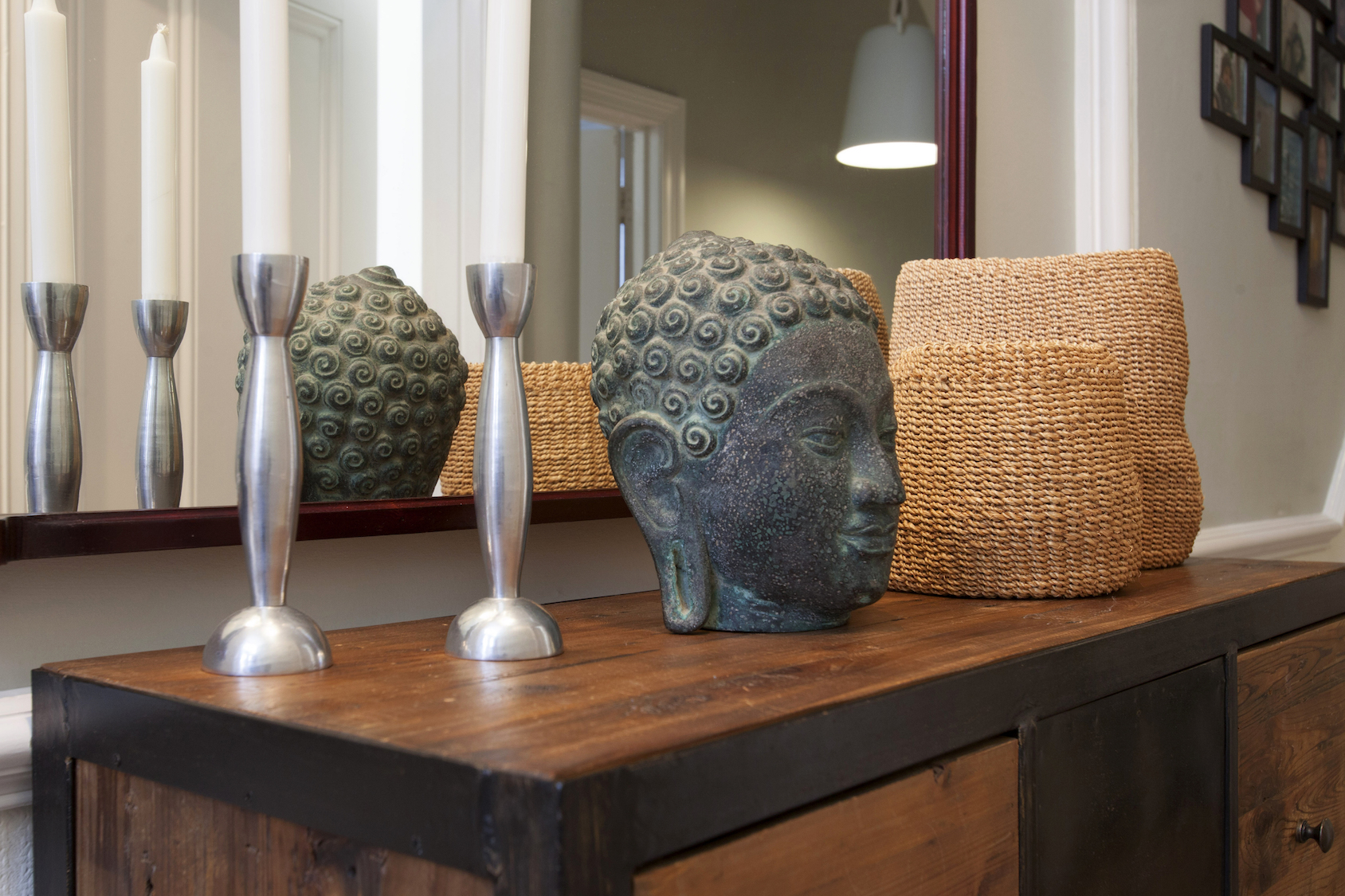 When I’m talking about Feng Shui, there’s always a point in the conversation where I’m asked : “So, what about mirrors?” Well, nothing actually ;-)! In classical Feng Shui, there is no rule or constraint regarding the use of mirrors, and they have never been used as a remedy. The belief that mirrors can ward off evil omens, absorb, deflect, or stimulate Qi’s movement is wishful thinking. Mirrors only reflect light hitting its glass surface.

So, where does the misconception about mirrors come from? As described in the excellent book “The complete idiot’s guide to Feng Shui” from Elizabeth Moran, Master Joseph Yu and Master Val Biktashev (Alpha), the precursor to the modern Lo Pan compass was called a Shi Pan. Made of a round “heaven” disc that swivels on a square “earth” base plate, the Shi Pan was inscribed with various images of the cosmos, including one of the Big Dipper. Interestingly, the inscribed Dipper is a mirror opposite from its true configuration in the heavens ; this is because the Shi Pan “mirrors” the perfect and ideal world.

In the Han dynasty (206 B.C.E – 220 C.E), mirrors were made of polished bronze, also illustrating the model world. Both the bronze mirrors and Shi Pan were considered magical because they reflected an absolute balance between heaven and earth. They were even buried in tombs to help the deceased into the next world.

A little bit of history never hurts, does it? And anyway, the truth is that you can display mirrors wherever you’d like in classical Feng Shui, absolutely no limit!

To share your project, get a quote or find out more about the Feng Shui Lab services, please feel free to get in touch with me.